We believe that Corporate Social Responsibility (CSR) is an essential part of any business who wants to be part of the community – and at G3 we’ve actively encouraged our team to join in.

For almost 10 years we’ve worked closely with our chosen adult charity partner – the Prince of Wales Hospice in Pontefract – to take part in fundraising activities whilst also donating portions of our profits too!

And since 2019 we’ve partnered with our children’s charity – Martin House Children’s Hospice in Boston Spa.  We donate £1 for every Available Car vehicle we sell for them as part of our agreement with the car supermarket, alongside regular fundraising and events to raise awareness for this amazing charity.

to the Prince of Wales Hospice since 2010!

to Martin House Children’s Hospice since 2019! 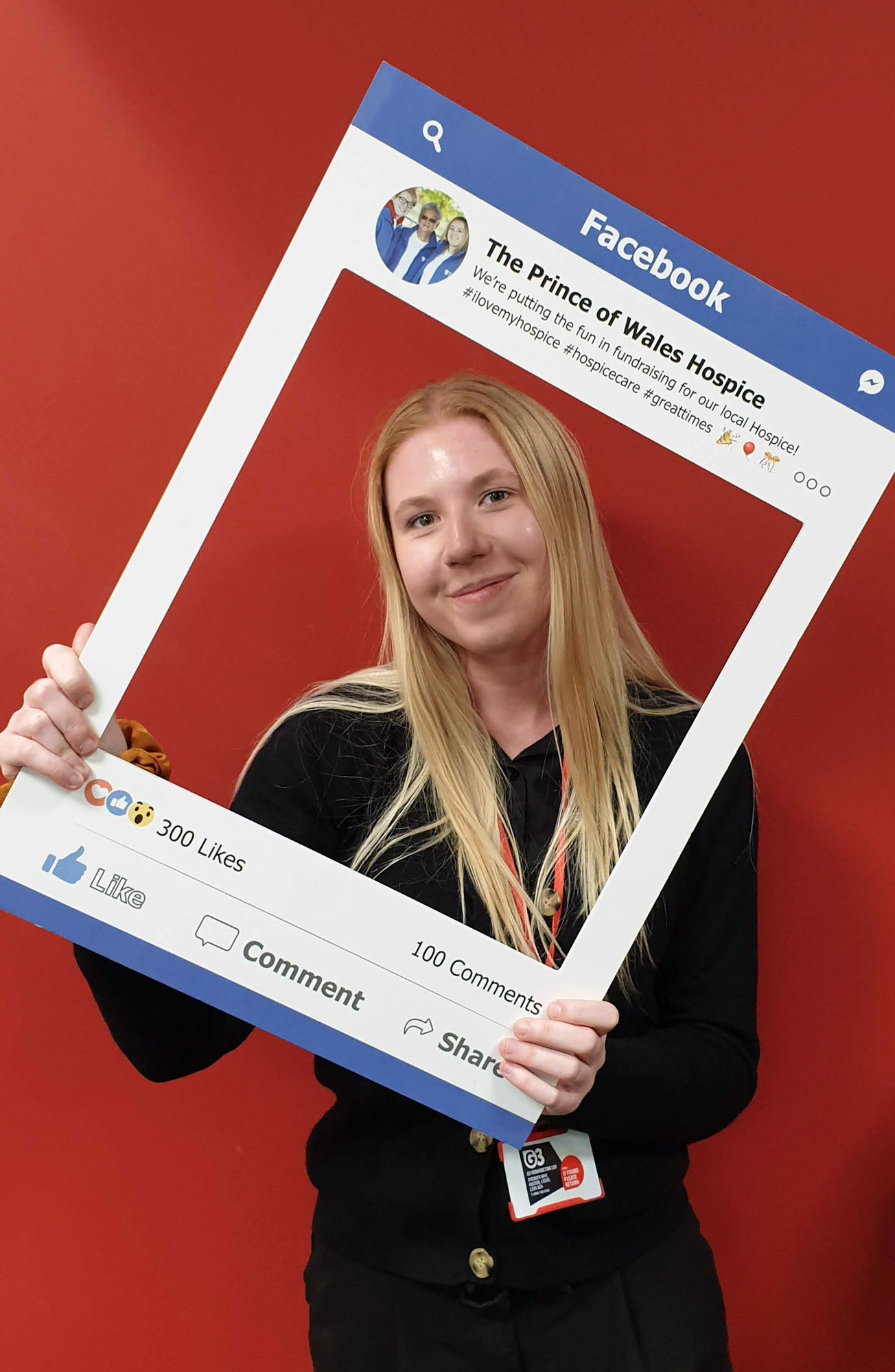 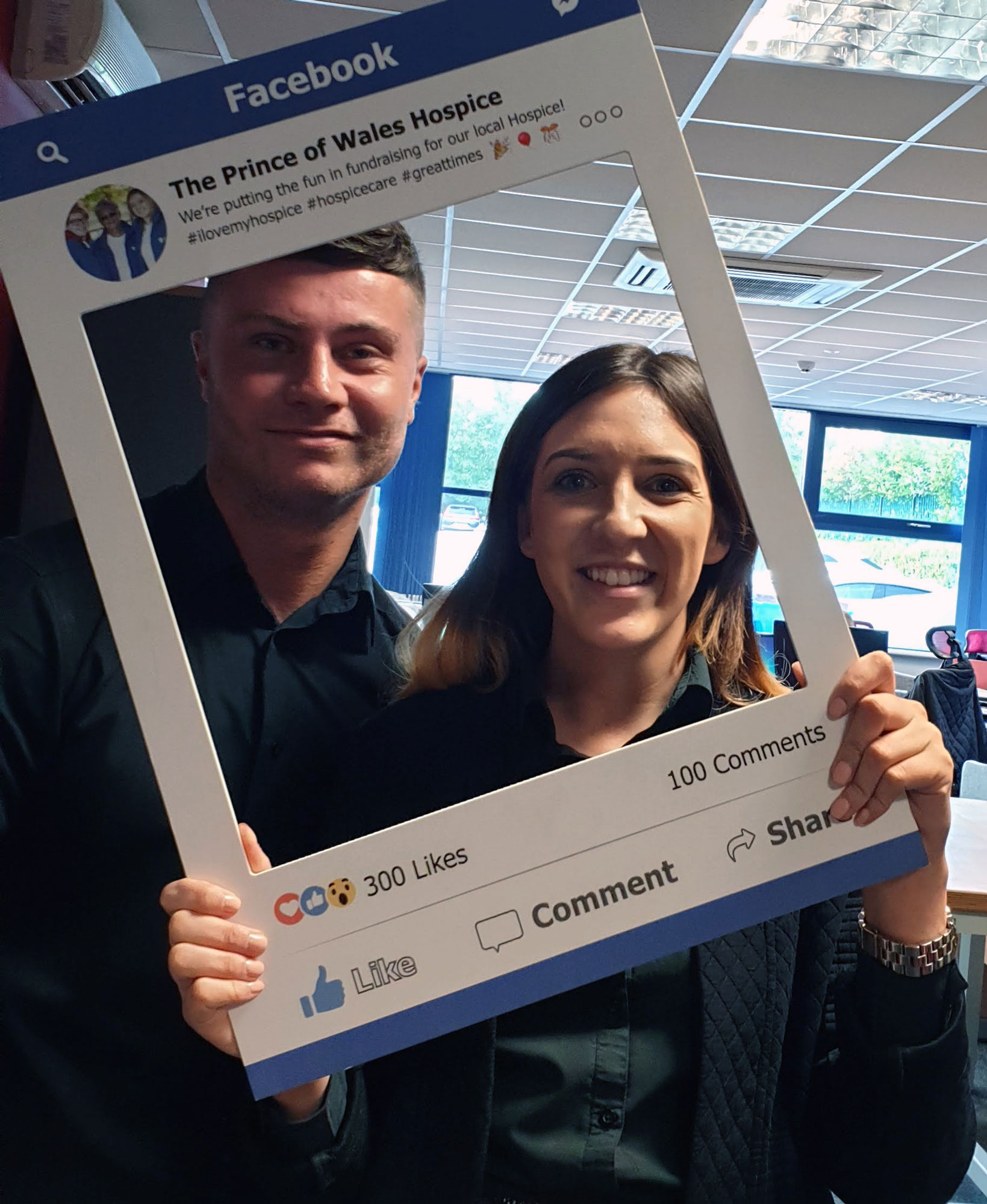 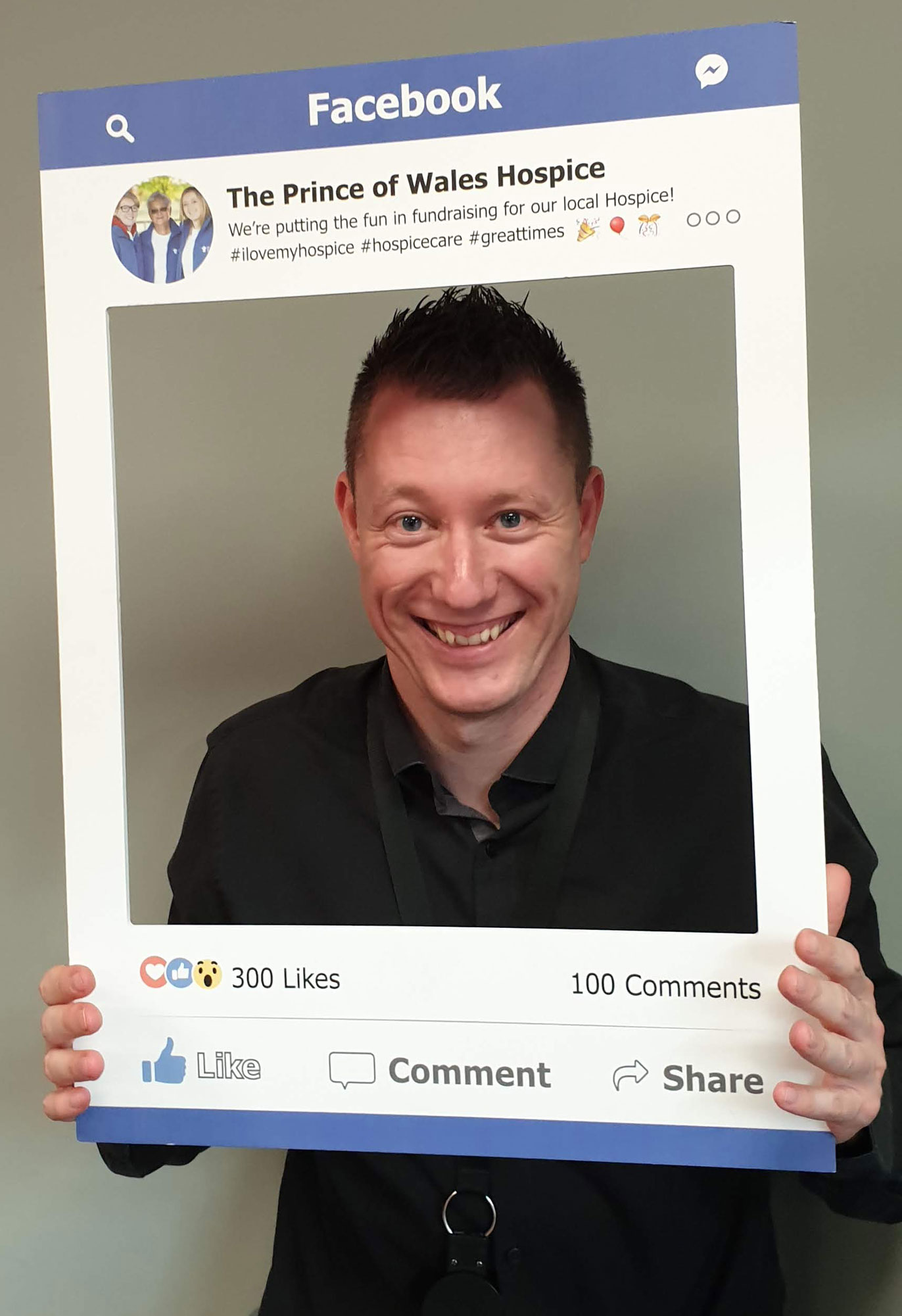 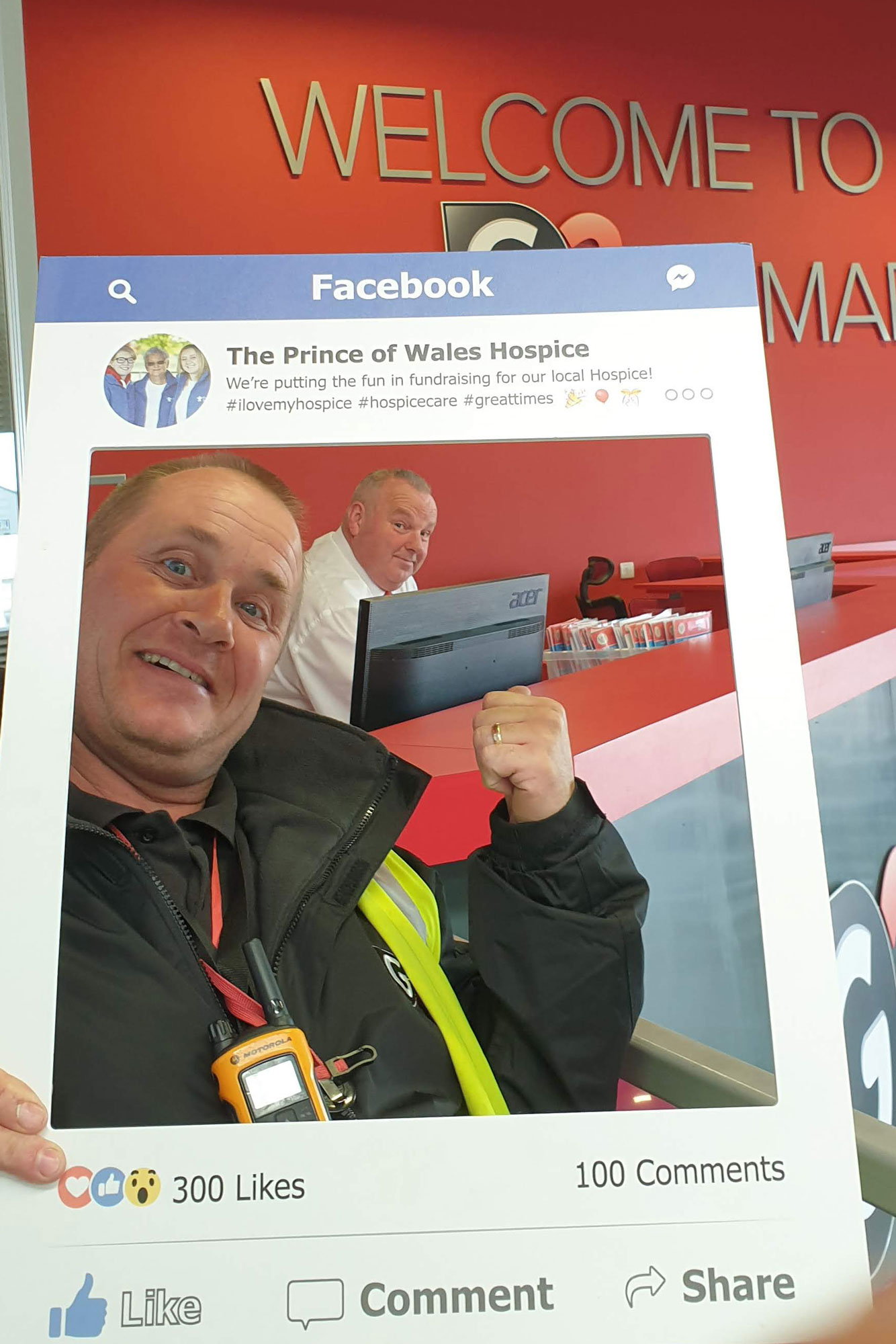 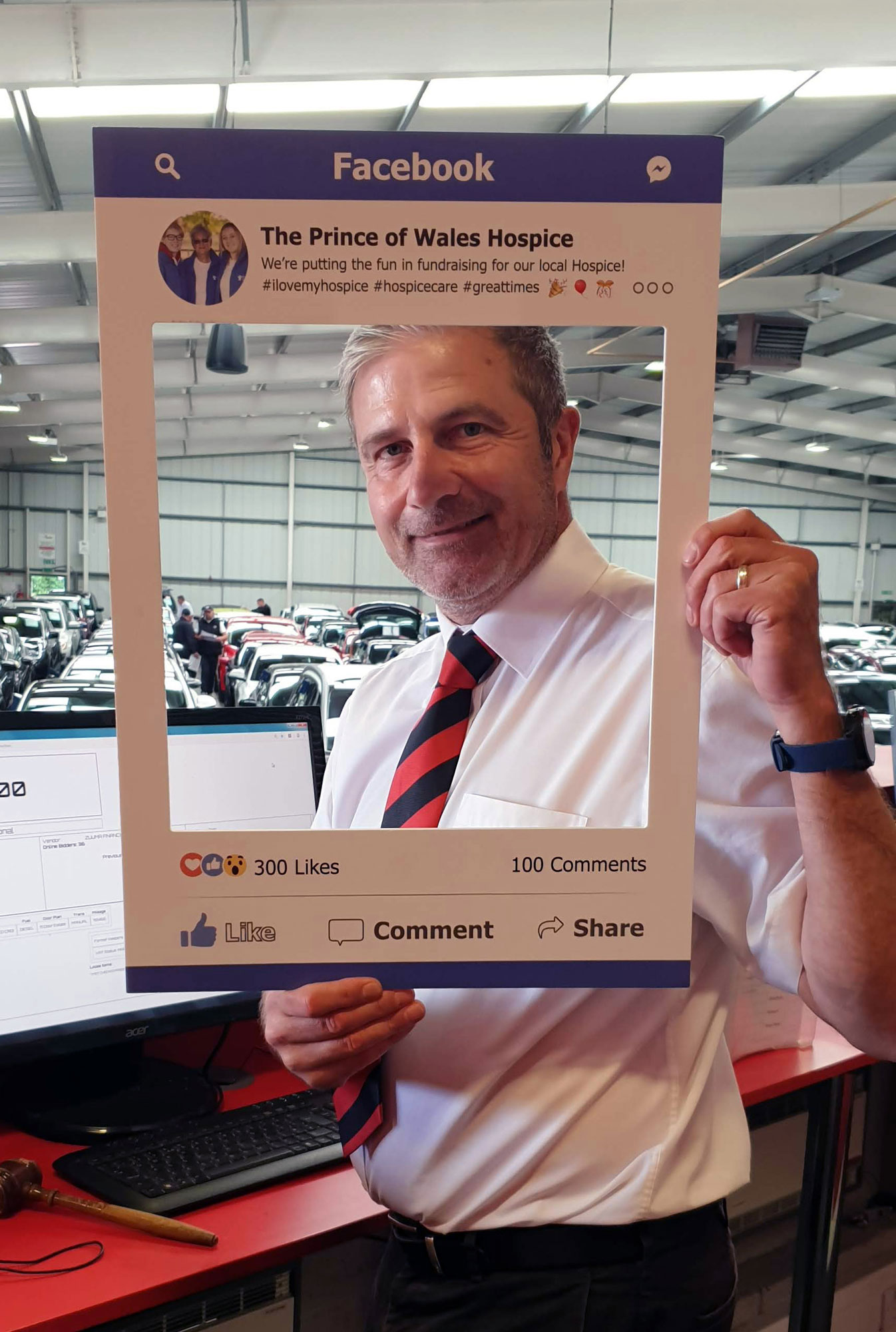 We donated a whopping £40,000 to ‘sponsor a nurse’ within the hospice. This sum equates to the actual costs involved with an individual nurse employed by the charity. It costs over £3 million a year to keep the Hospice open. They only receive around 25% of this from the NHS, leaving the rest to be fundraised from people and companies in the local area.

We also worked with the hospice to develop their ‘Club 5’ business community, with Matt Dale being one of the founding members. They now have regular meet-ups and like-minded businesses collaborate with each other whilst benefiting the hospice.

We did it again! This time we released the news on ‘International Nurses Day’ and held a party at the hospice for the nurses to have a short break from their day and enjoy some cakes and treats.

We have also taken part in a number of events throughout the year for the hospice, including entering a team in their ‘it’s a Knockout’ tournament! 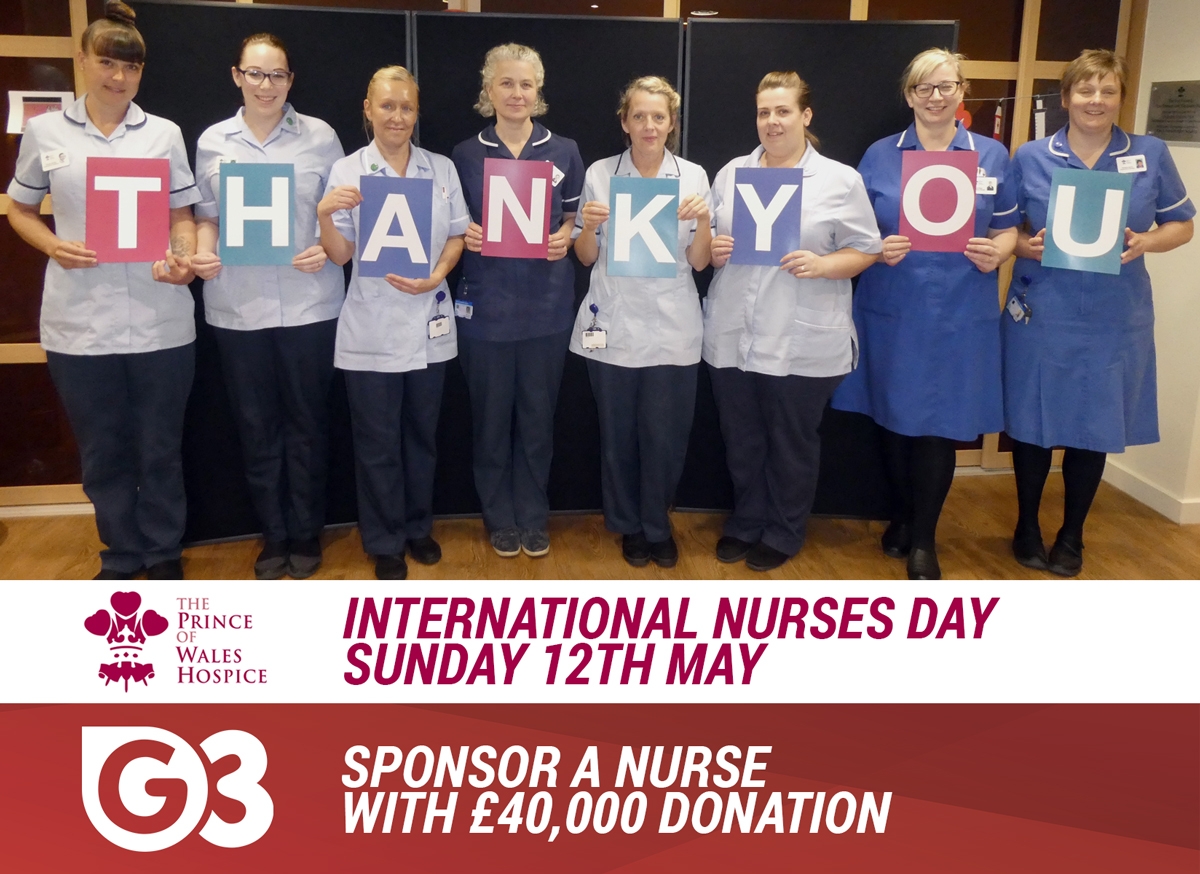 We also took part in numerous fundraising campaigns, as individuals and as a G3 team, to raise additional funds. Including Director Matt Dale completing a series of ultra-marathons and marathons!

We took on that challenge and smashed it! Some of the events G3 took part in include; a nurses day at the hospice, staff ‘bring a bag’ to work day (resulting in 30 bags of clothes for their stores) and a team taking on the challenge of ‘it’s a knockout’ (view video to see the fun!)

…which we sell on behalf of AvailableCar in a G3 auction goes to Martin House as an annual donation.
We began clocking up the bonnets in 2019, and will continue to support this amazing charity as part of our partnership with AvailableCar. Michael Bell, AvailableCar CEO, said: “I have visited Martin House on many occasions since we began supporting them in 2016, and I have seen first-hand the amazing work that their team provide to children and families at their time of need. I know this donation will go directly to supporting their team to continue to deliver their vital work in the community.”

Matt Dale, G3 Vehicle Auctions co-owner and director, added: “We are delighted that together with our partners at AvailableCar we can deliver this donation for such a worthwhile charity in our area.” 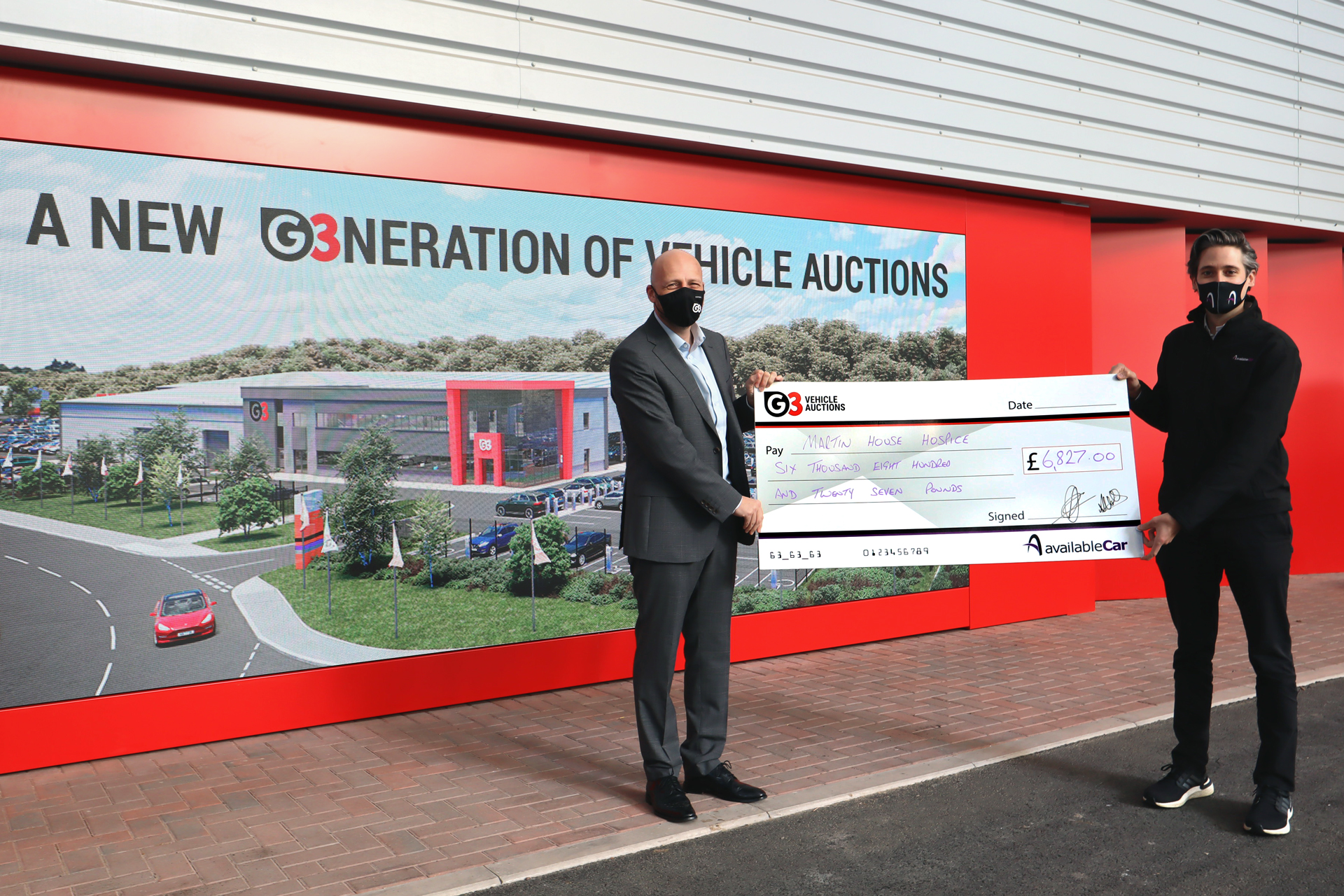